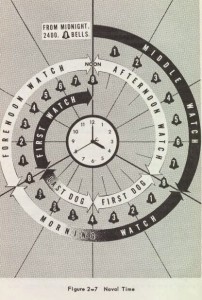 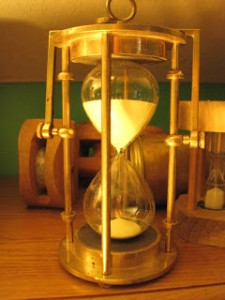 We are pleased to announce that the Aptucxet Trading Post Museum event has been added to our calendar. This is an exciting opportunity to work with this great living history site. Please check out their website.

Some members of the Crew had the privilege of bolstering the ranks of our friends, the New Plimmoth Gard in the recent Plymouth Thanksgiving Parade. This is a fantastic Annual event and well worth visiting.

I think we Ravens can agree that hauling lines is preferable to lugging a pike. Huzzah to the Gard! 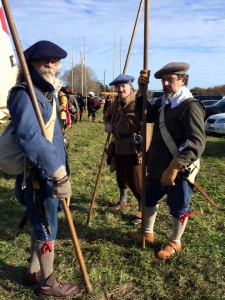 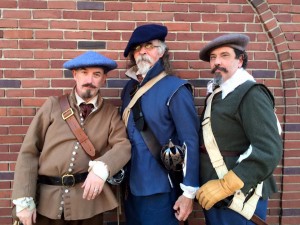 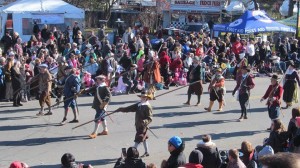 Ravens and followers, it is early, but schedules are already shaping up. This is a beginning document that will expand and contract over time. If you have an event to bring to the table, please let us know. We have confirmed invitations and connections to some of these events. In cases where we do not, I have contacts and can get confirmed invitations if that is the will of the crew.

For our fans and followers, this will give you an idea of where you can see us next year.
I am also in touch with NPS Charlestown Navy Yard to arrange dates for 1812 living history days.
More word will be forthcoming on a meeting or teleconference after the holidays to discuss next year. Fair Winds!!